Global economic prospects have dramatically worsened with the unexpected advent of COVID-19. While it was first thought to be a regional phenomenon, it quickly evolved into a global pandemic. This triggered an almost unprecedented economic crisis both in magnitude, with global GDP forecasts envisioning a 5.2% contraction for 2020 and per capita income contracting in the largest fraction of countries since 1870.

While the pandemic seems to have been contained in Asia and be almost under control in Europe, significant risks lie ahead, which seem not to be priced in by the current market consensus, also due to the heavy responses of the central banks around the world which flooded markets with liquidity. Most prominently the US is still struggling to contain the first wave and renewed shut downs and rises in cases, such as most recently in Spain, still show that the economic outlook for the second half of the year and 2021 might be negatively impacted by a second wave in Europe.

The commercial real estate market was significantly impacted by the COVID-19 crisis, although to various degrees both across asset classes and countries:

- The already struggling retail sector has been impacted the most with delays and suspensions of rental payments that forced store closures and led to bankruptcies;

- The hotel sector has also been strongly affected with international travel plunging to unprecedented levels and hotels struggling to maintain sustainable occupancy levels;

- The office sector might be fundamentally changed with the rise of working from home, although the long term effect of less people in the office might be mitigated by the need for more space;

- The already buoyant logistics sector has benefited the most from the pandemic, with social distancing rules and store closures accelerating the shift from traditional brick-and-mortar shops to e-commerce, the main driver of the growth of the logistics sector.

There have also been stark differences across countries. Most notably, the German and Dutch real estate markets have continued to stay strong and healthy well into the pandemic with a limited impact on transactions, benefitting from a limited impact of the pandemic and consequently a relatively softer hit to their economies and real estate markets.

The more heavily affected and more tourist-depended Southern European economies were hit the most, with transactions coming almost to a complete halt and liquidity levels almost dropping to levels last seen during the euro crisis.

Consequently, yield differentials between strong and weaker economies and asset class are expected to widen even further for the years to come.

Significant risks lie ahead for the second half of the year and 2021: most prominently, the emergence of a second wave which would severely worsen the outlook for the economy and commercial real estate market. We recommend an anticipated exit strategy for planned dispositions, due to the non-negligible looming risks which might negatively affect liquidity and exit prices. 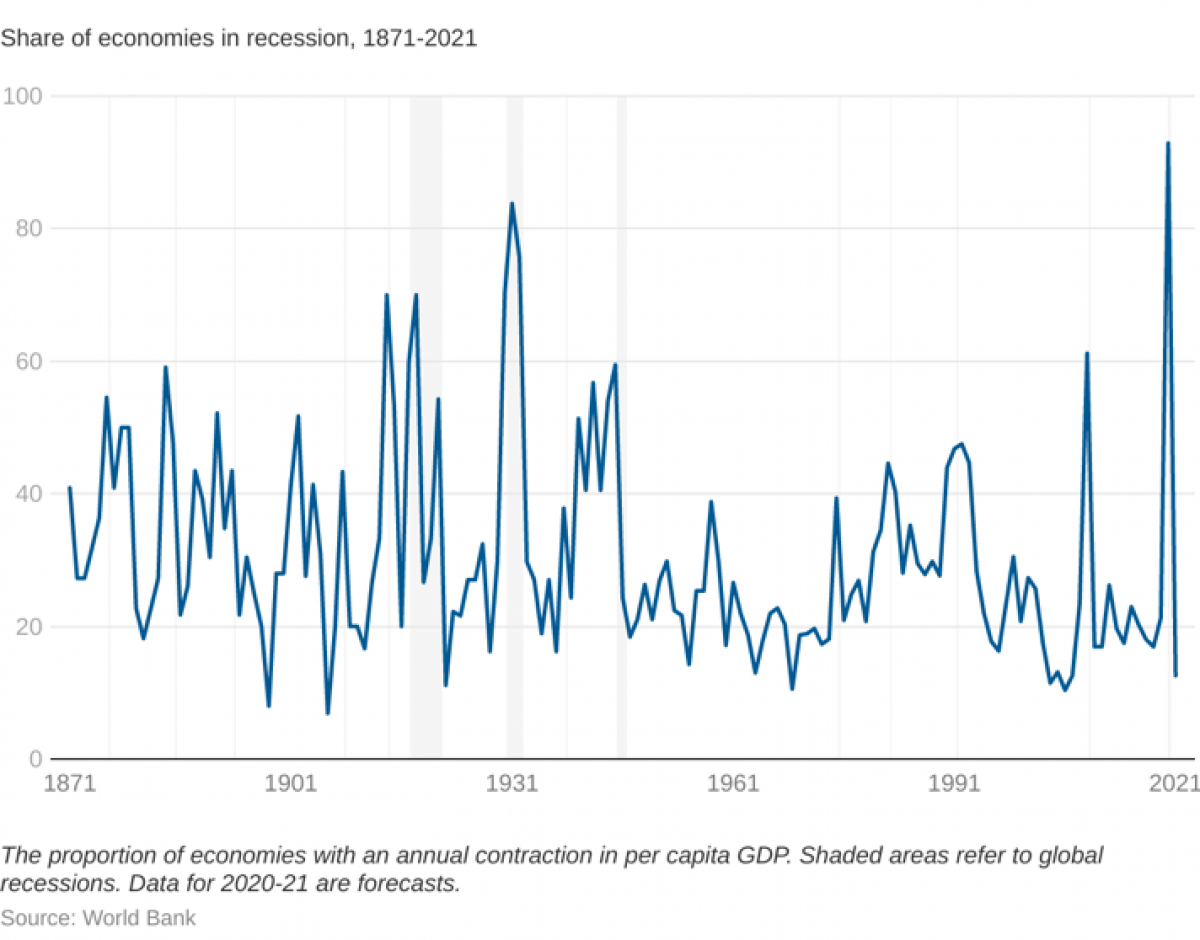