We look forward to a year full of achievements and would like to share our outlook for 2018 with you:

During the last years, real estate investors have profited from attractive returns, mainly driven by the loose interest rate environment that has led to a significant capital growth of real estate. With the current real estate cycle approaching its peak, investors will be confronted in the months to come with the search for new return drivers. There will be a change from capital growth driven returns towards income driven returns. Since the latter does not vary as much among markets and sectors as capital growth, it will become increasingly important to focus on the asset levels.

As the European Central Bank has decided to continue its expansionary monetary policy, the monetary policy outlook for 2018 has become increasingly uncertain. The gap between the FED’s Federal Funds Rate and the ECB’s Main Refinancing Operations Rate has continued widening since the FED’s change in monetary policy.

In the event of a downturn in economic activity, while the FED would have some room left to intervene, the ECB would be powerless, having already reached the zero lower bound, without the ability to stimulate the economy. As a consequence, pressure for a monetary policy change within the ECB has been rising.

Moreover, some European banks still rely heavily on interest rate income and perform poorly when compared with their American peers, with an average ROE of 3.3% as of Q4 2016. The low interest rate environment might have pushed some of these banks to lend money to less creditworthy debtors, hoping to improve their overall performance.
According to the Bundesbank, the share of loans with fixed interest rates for periods longer than 10 years amounts to 45%. An interest rate hike could lead to an increase in financing costs and in some cases exceed income. This is likely to lead to a credit crunch and drive down real estate prices even faster.

Given the uncertainties lying ahead of us in 2018, TCP recommends an anticipated exit strategy for planned dispositions. 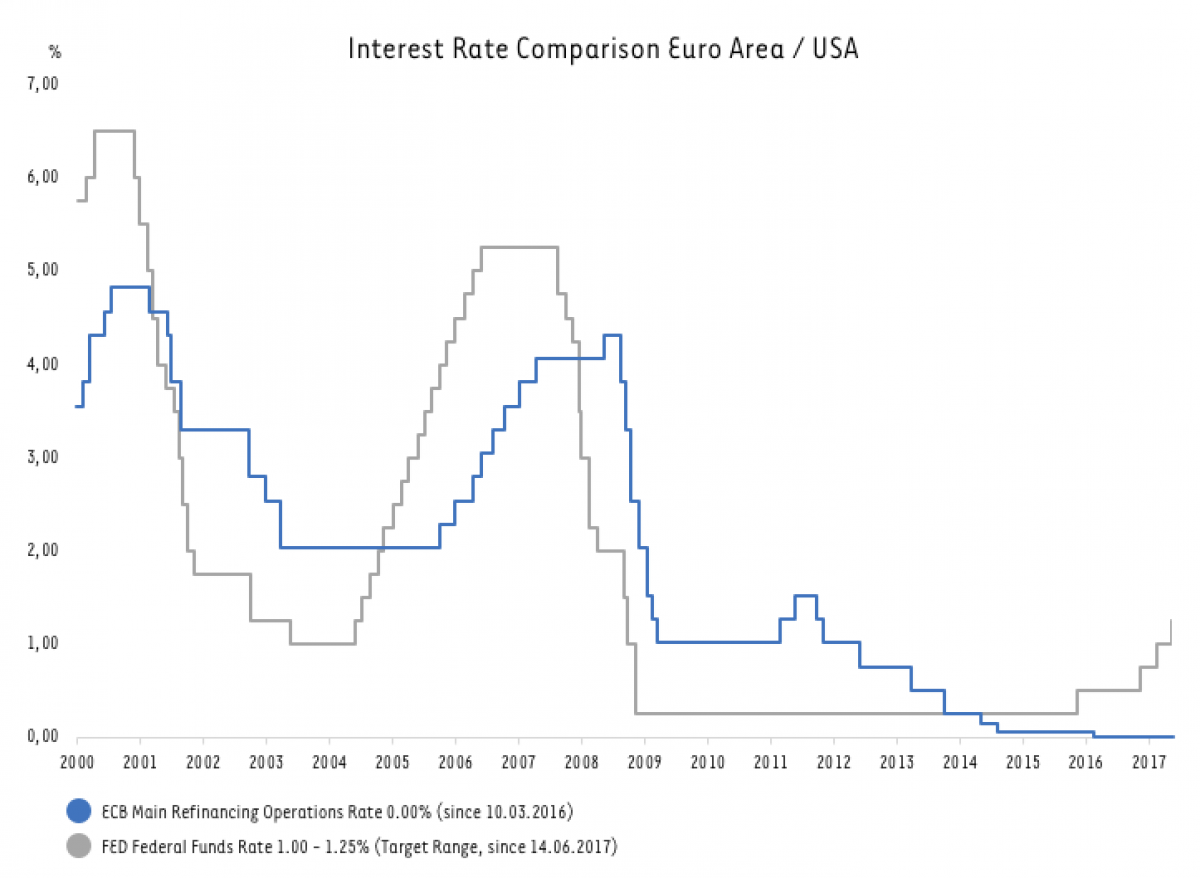