On Wednesday October 4th 2017, following the positive feedback from real estate players that had participated at the first TCP Aperitif, TCP Brokerage organized on the occasion of Expo Real 2017, a second edition of the Expo Real Aperitif.

TCP welcomed 85 participants of the real estate industry at the H4 Hotel Munich, located opposite the expo fair.

The current monetary policy pursued by the European Central Bank was also a main point of discussion, as fears over a potential real estate bubble in Europe have been growing over the last months, and what this implies for property investments in the months to come.

Once again, the event proved the importance of a strong and ever-increasing network, as seasoned real estate professionals coming from around the world had the unique chance to mingle and generate numerous business opportunities with other players of the industry. 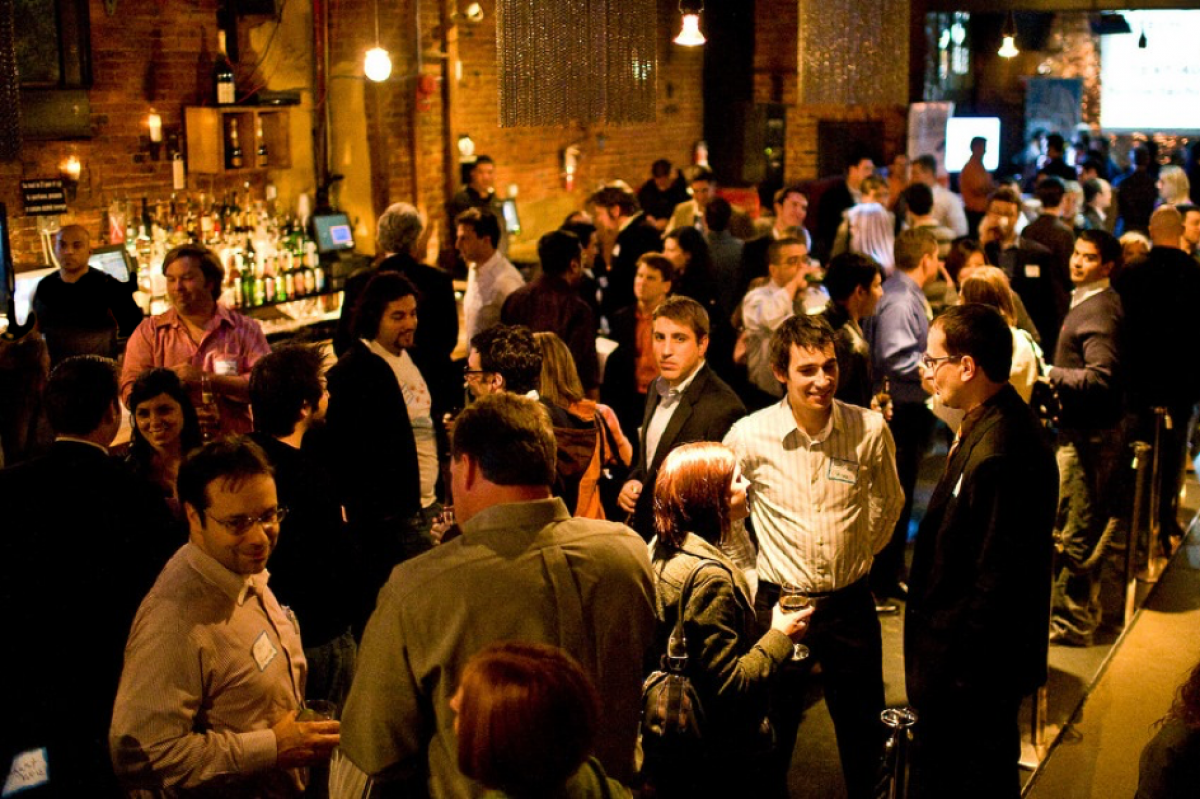